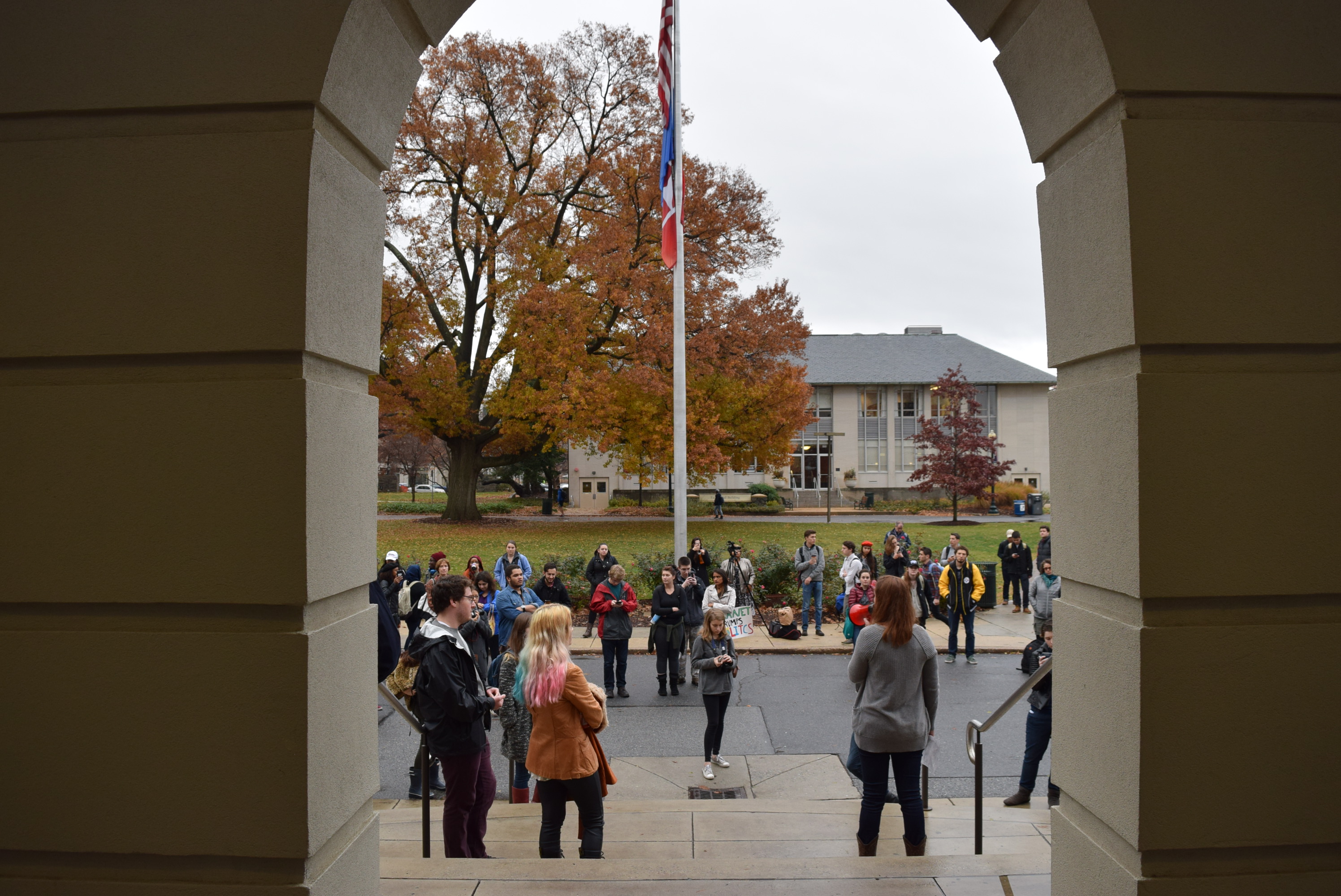 … we have to work hard to be heard! An op-ed about the protests after the election of Donald Trump, written for my writing class at American University. Although it is now over a month old, my point sill stands, even and especially after the Women’s March.   Exactly three weeks after the presidential election, students from American University protested on the campus against the President-elect Donald Trump. The sky was grey and drizzel slowly but steadily came down on the fourty students that had gathered. Several students spoke out against Donald Trump, hate crimes and the injustices of the whole system. There was some END_OF_DOCUMENT_TOKEN_TO_BE_REPLACED